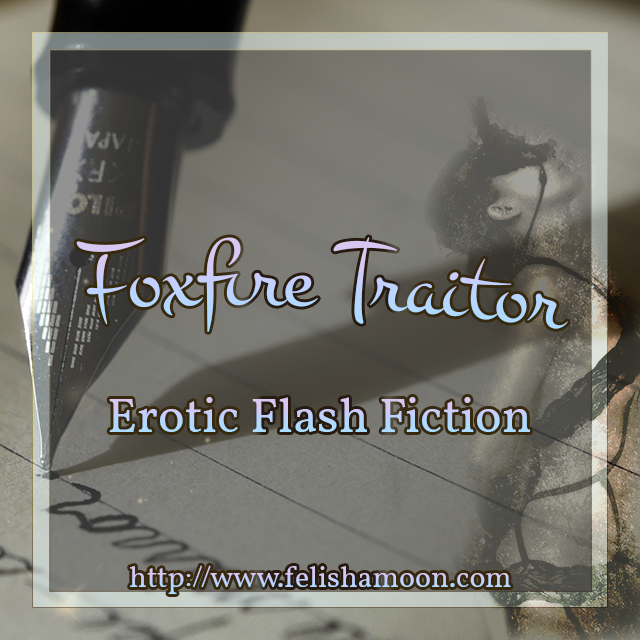 The torches flared pink, orange, green, teal, blue. Colours maddened by rogue alchemists and their powders. The sand churned under countless feet. Bodies limned in mad firelights. Pulsing. The drums were hide and they drove like whips. Steel instruments wailed like spirits.

The woman with foxfire eyes threw back her head. There were so many bodies around her. Naked limbs in the night. The glitter of necklaces, the clatter of anklets and bracelets, a hundred thousand bangles like ritual bells. Sweat glided down the woman’s neck.

The pure one, the spy in a pirate’s tattered coat, found her body pushed forward. That throat and its sheen, so close. Her lips moved. Sweat tasted like salt, but the heat was incredible, the heat was unexpected.

When she whispered please the immense noise swallowed it.

The foxfire woman pulled back enough to look the spy over. Her eyes narrowed, and then her teeth were buried in the spy’s lower lip.

This dance at the beach is sedition. The government would come down on these people like a hammer. The spy drove her body against the other woman’s. I could cry out now, and I would have these people jailed. Or killed.

The spy ripped open her coat. The foxfire woman was on her breasts, with strong hands and then her wet plump lips, teeth on her nipples, too much, too much, and the colours had exploded behind her eyes.

Maybe the spy should never have come, with her untouched body, with her unreported lusts. Maybe she was always a turncoat. The foxfire woman had a hot hand on her pussy, and it wasn’t anything she’d felt before, and it wasn’t right, and it was more intense than she’d ever imagined.

The spy pressed her lips to the foxfire woman’s ear. Fuck me. 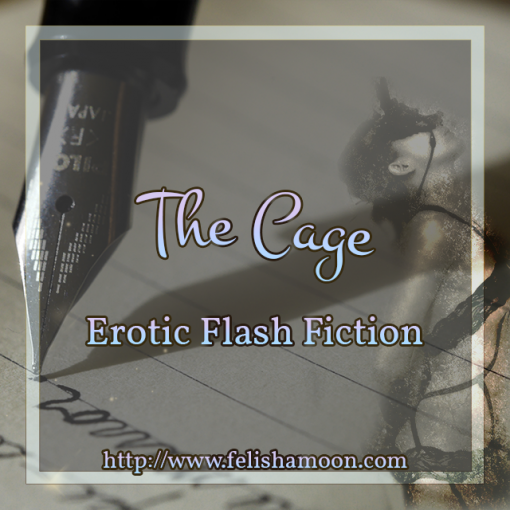 They hung her from the cliff-yawning walls, in a metal cage. If she had been a prisoner of war, they would have […] 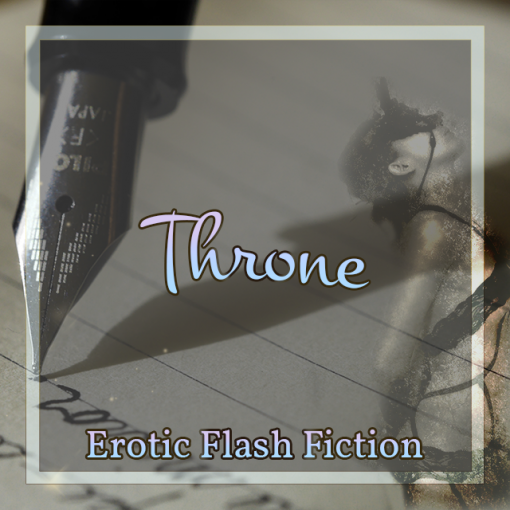 “Kneel.” The Empress on her cut-crystal throne was as lithe as the golden snake armrests. Coll knelt instantly before her. A shiver […] 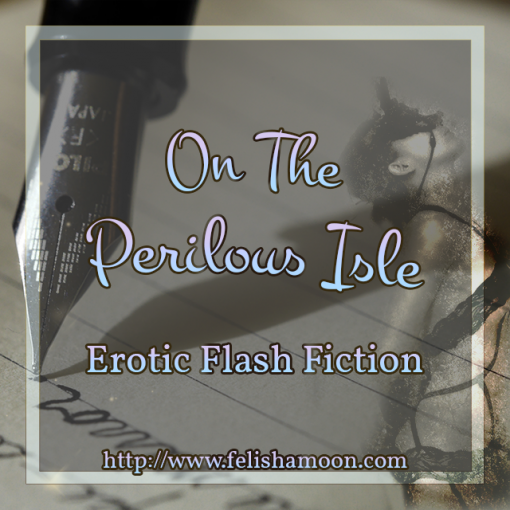 The fog rolled in from the sea, choking the cliff and the castle. It covered the boat by the hewn stair. Boats […] 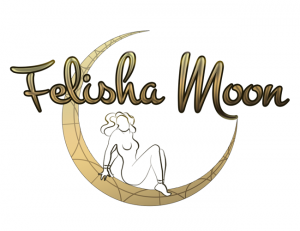